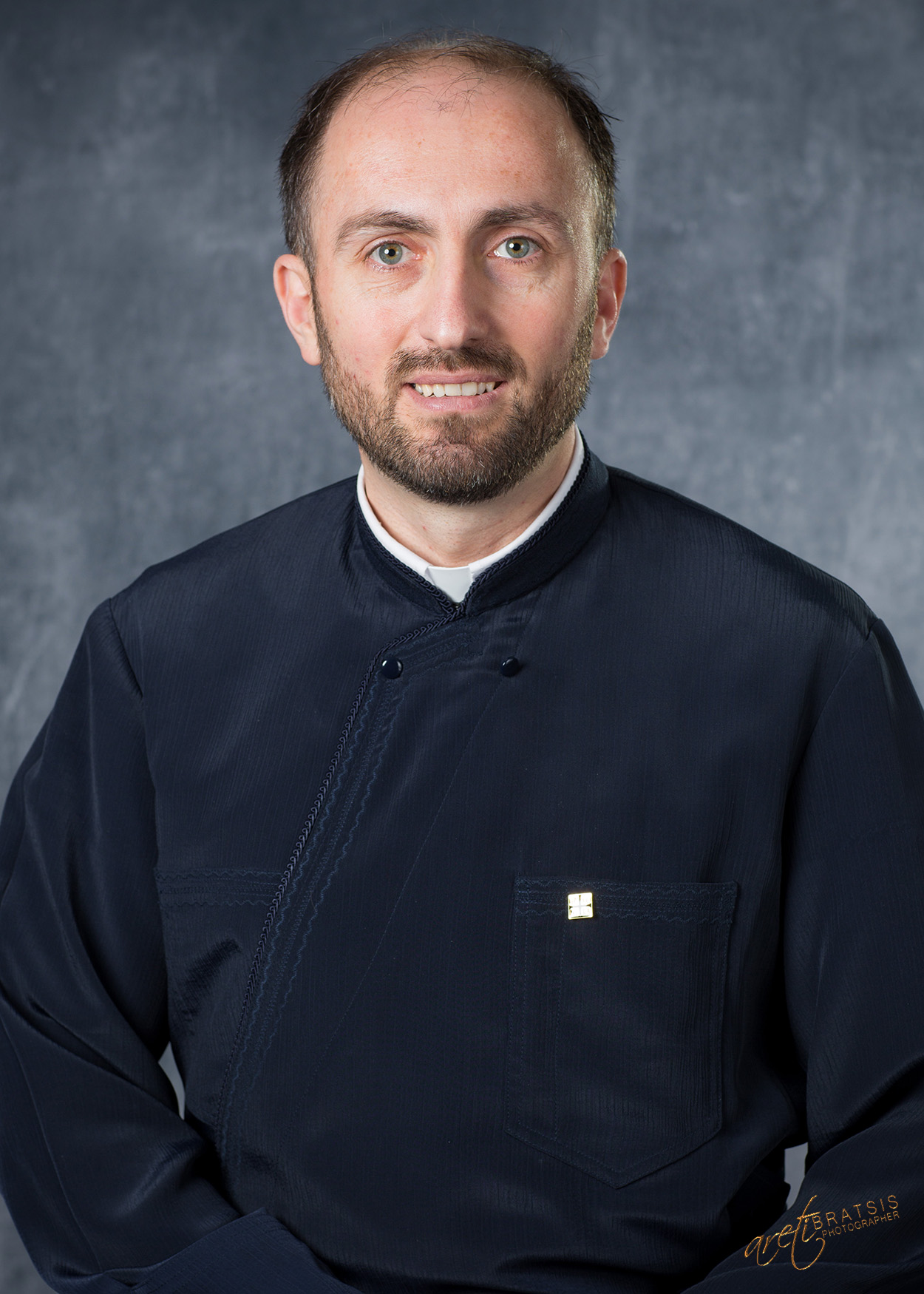 He was born (1975) in the small village of Haxpat, Armenia-- a wonderful place surrounded by mountains and valleys.  After graduating the local high school (1992), he continued his education in the Pedagogical College of Yerevan and received his bachelor’s degree in education with a dream of becoming a teacher. But life sometimes takes us places that we would never imagine.

In 1995 he was accepted to the Pedagogical Institute of Erevan when a radical change happened in his life. Instead of continuing his education in graduate school, he chose to become a member of the Armenian Orthodox Church with the hope of serving as a clergy. This required a long journey of seven years in the monastic community of the Mother See of Holy Echmiadzin. With God’s Grace he graduated Gevorkian seminary in the summer of 2001, after defending his thesis concerning “Bioethical problems of possible human cloning” (In this work the moral and ethical aspects of the achievements of modern biology are discussed).

He was ordained to the Holy Diaconate on July 22nd 2001 on the feast of The Holy Transfiguration and assigned to work at the Religious News center of the Mother See.  While there, he prepared daily Church news for public media through the central TV station and weekly radio programs through two major radio stations of Armenia.

In 2002, Fr. Anthony Tandilyan was accepted to Holy Cross Greek Orthodox School of Theology in Brookline MA, USA. Here, he received his Master’s degree in Theological Studies in 2005.In 2009 he started a TV show concerning life and faith issues, called “Feast of Healthy Thoughts”, co-hosted by Dr. Kyriaki FitzGerald.  (These programs can be viewed on YOU TUBE). Later the same year, Fr. Anthony was received into the Greek Orthodox Church and became a member of St. Nicholas community in Manchester NH. In 2010 he was accepted to the Th. M. program (Masters of Theology) at Holy Cross Greek Orthodox School of Theology and completed the course work in 2011. Fr. Anthony was ordained to the holy priesthood on the feast day of St. Demetrios, October 26, 2015, in Weston MA.  He was assigned by His Eminence Metropolitan Methodios of Boston to serve as the assistant priest of St. Vasilios Greek Orthodox Church in Peabody MA as of November 1st 2015. Fr. Anthony is a blessed father of a wonderful family with his wife Presvytera Kellie and children Michael, Ella and David.